We are truly sorry that we have to take down online bookings for now, We will be back with a better Banking Partner.

The capital of Maldives. 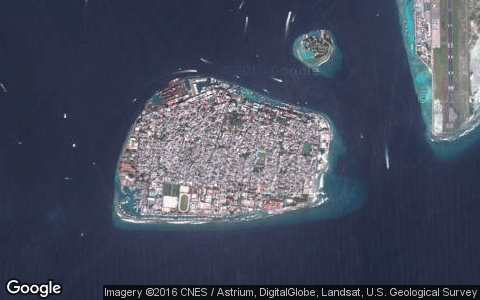 Malé is the densely populated capital of the Maldives, an island nation in the Indian Ocean. It's known for its historic mosques and colorful skyscrapers. The National Museum, in Sultan Park, showcases regional artifacts like ancient weapons and sultans' thrones. In the north of the city, Huskuru Miskiiy is a 17th-century mosque built of coral stone and housing intricate wood carvings.

The central island is heavily urbanized, with the built-up area taking up essentially its entire landmass. Slightly less than one third of the nation's population lives in the capital city, and the population has increased from 20,000 people in 1987 to 100,000 people in 2006. Many Maldivians and foreign workers living in other parts of the country find themselves in occasional short term residence on the island since it is the centre of administration and bureaucracy. 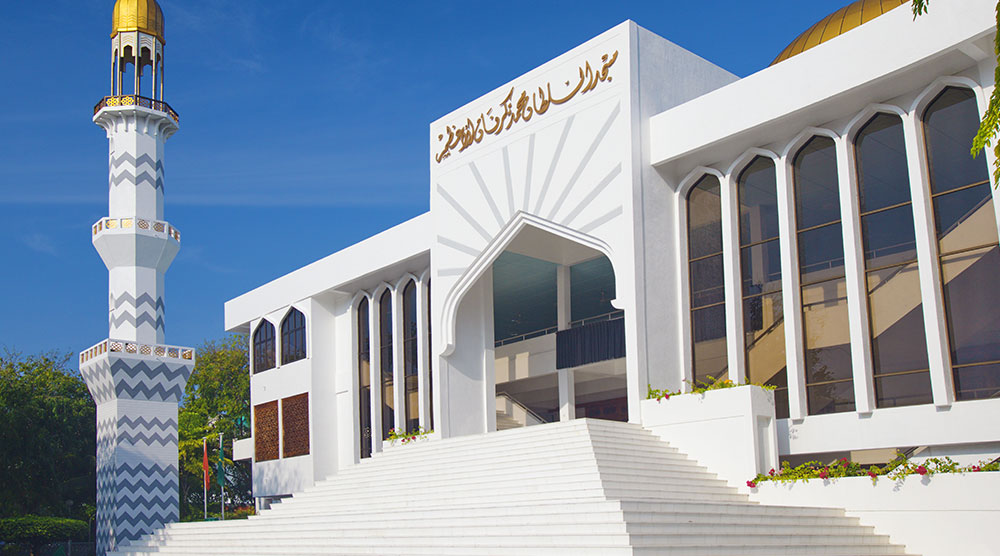 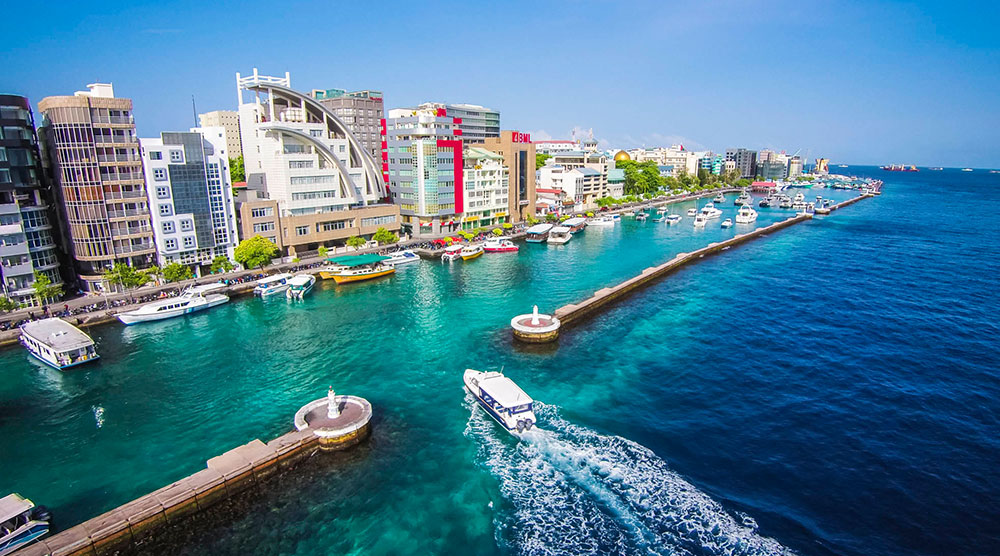 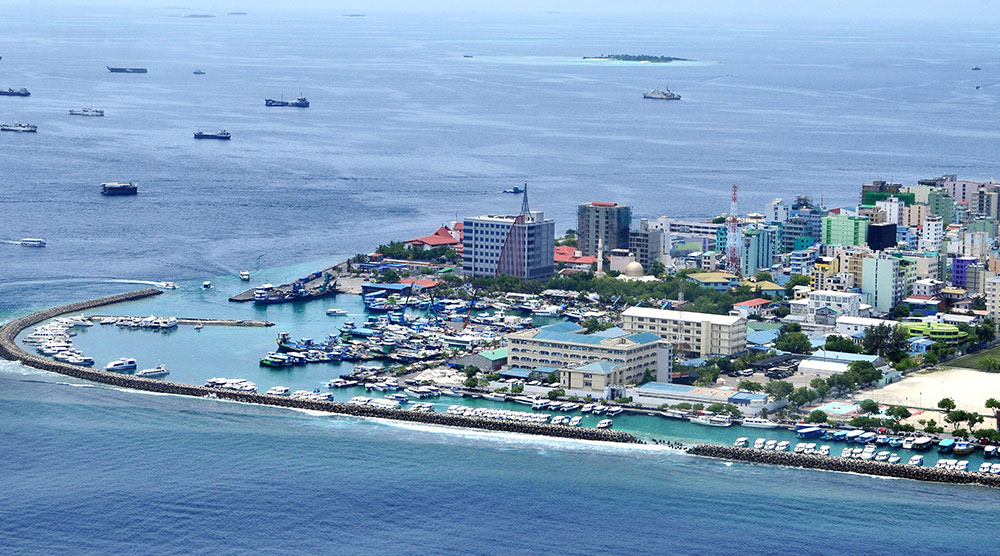 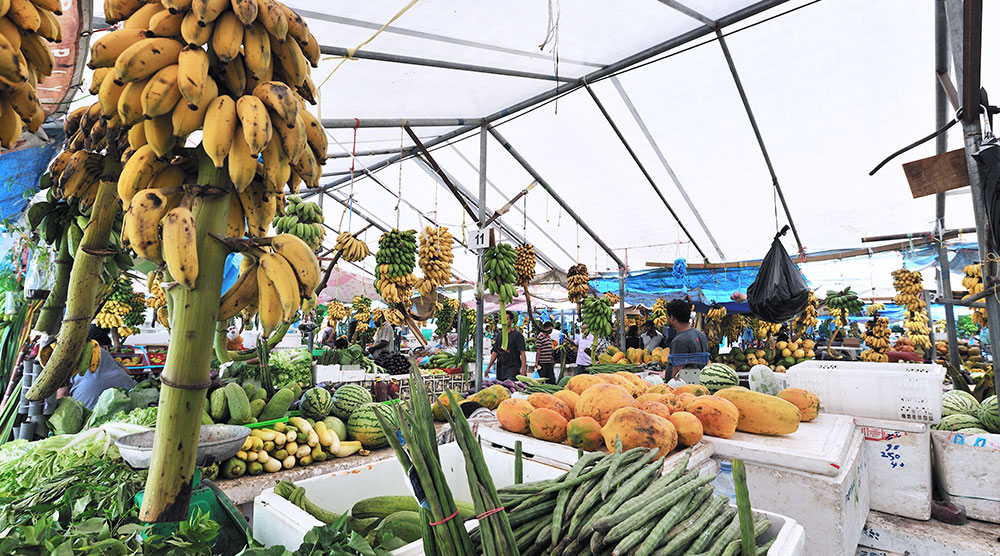 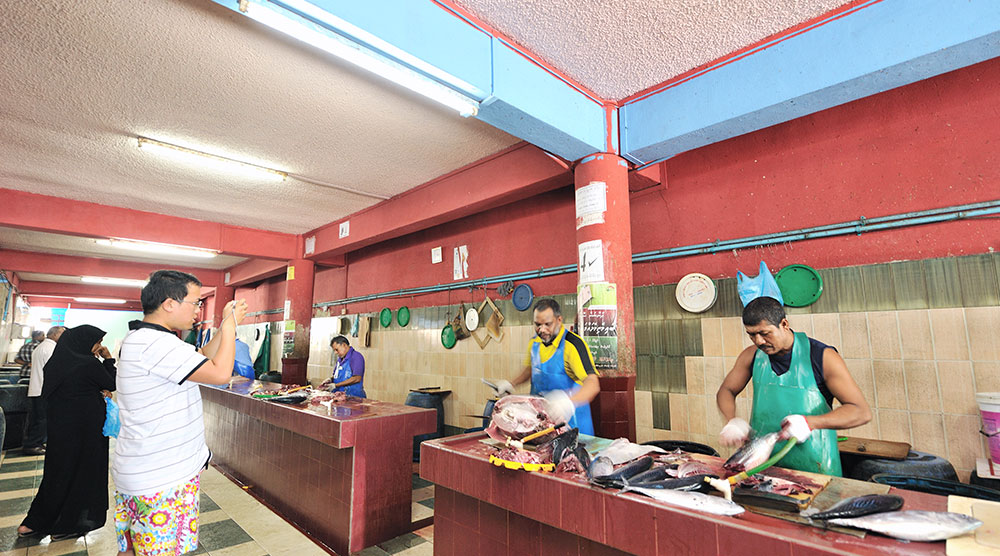 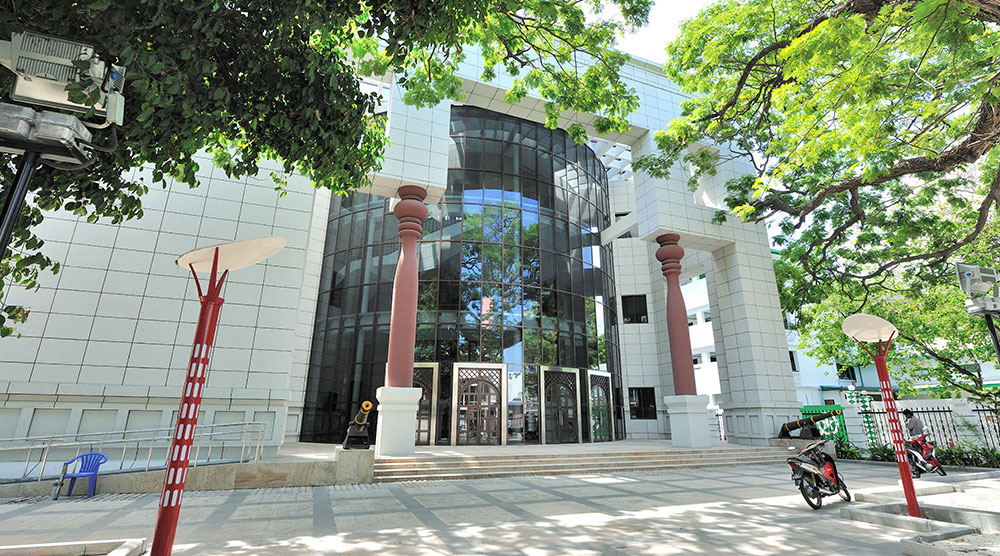 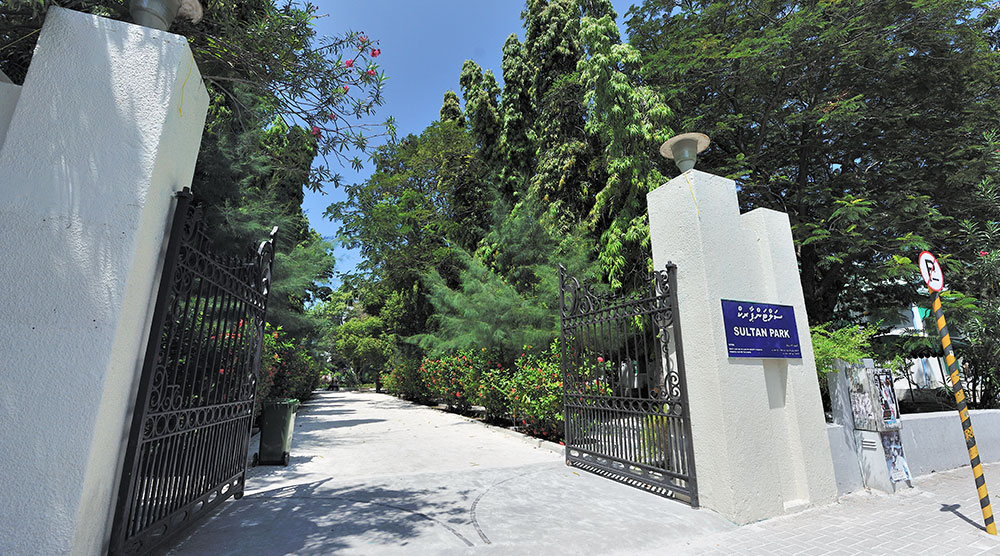 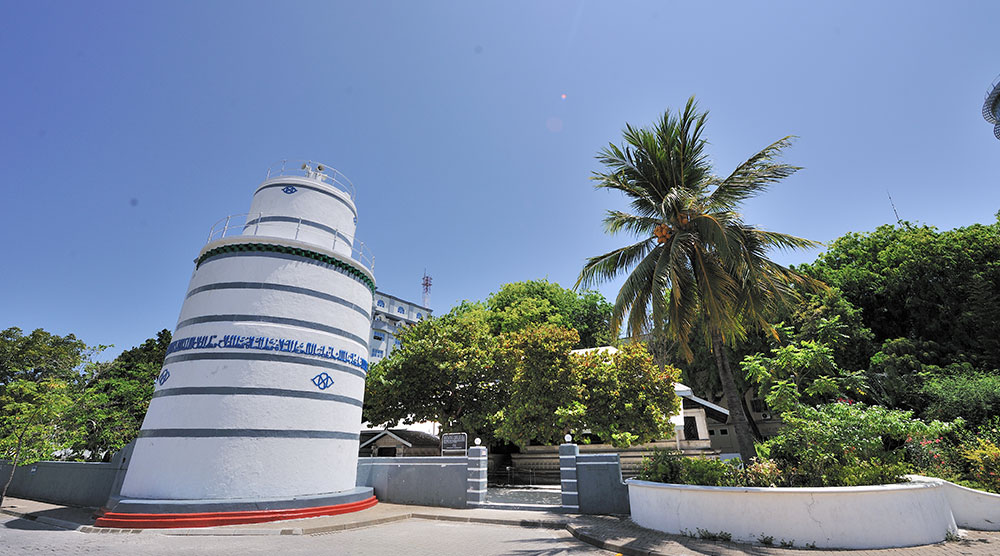 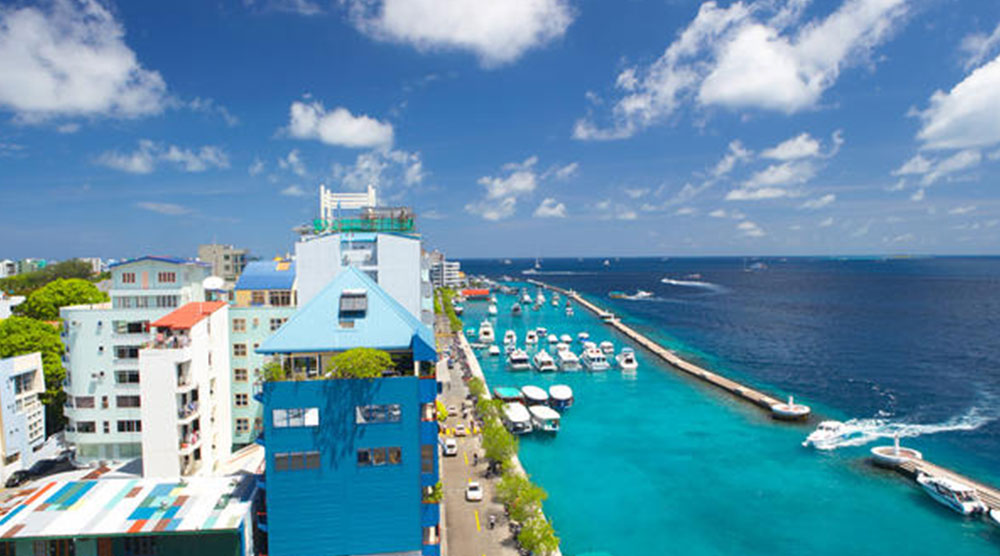 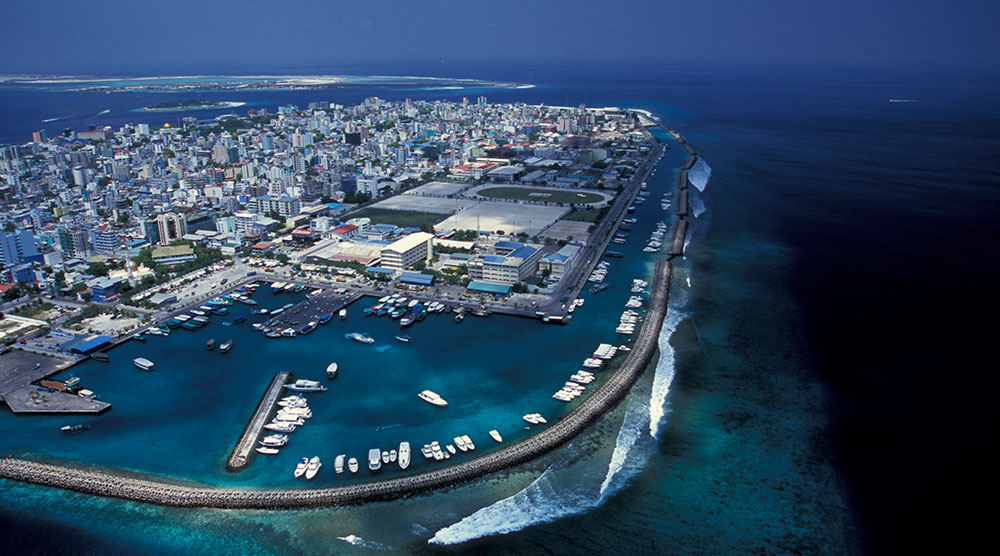 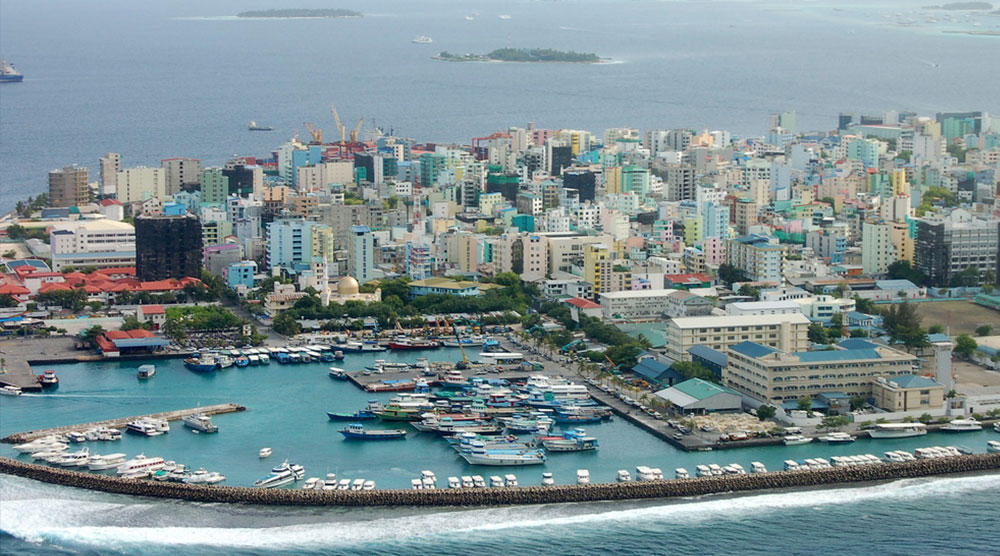 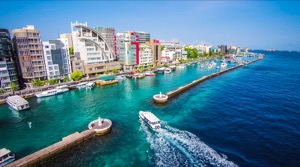 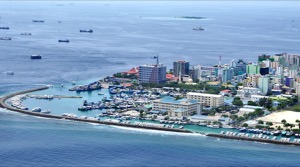 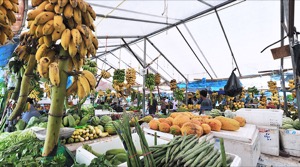 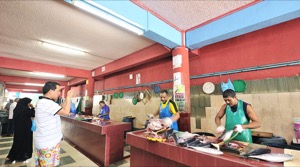 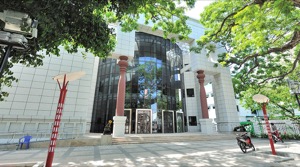 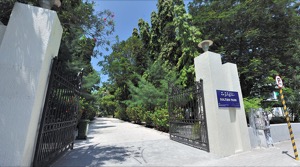 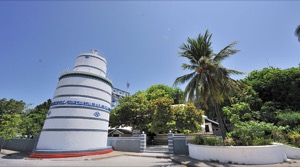 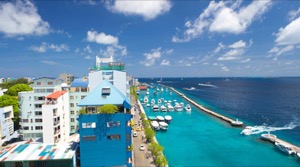 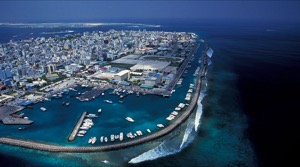 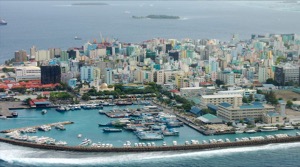 To Airport and Male we have scheduled speed boat ferries daily. Currently our schedule is as follows;

What does Maafushi to Malé/Airport or Airport/Malé to Maafushi means?

Our scheduled speed boat ferry from Maafushi stops to Malé before heading to airport (this stop may not be longer than 5-10 mins). Scheduled ferry from Airport/Malé starts at Airport and stop at Malé to board passengers before leaving to Maafushi.

How long does it take to reach Malé from Airport or vice versa?

Ibrahim Nasir International Aiport and Malé sits right next to each other, Our speedboats can reach in 3-5 minutes.

What is the difference between a Scheduled transfer and a Private transfer?

Scheduled transfers are daily and follows a strict timetable. These scheduled might not be best convinient for you; In that case we provide Private Transfer service for you to choose from.

Select a date to begin.